Welcome to Emily Blunt Fans, your resource for all things Emily Blunt. You may know her from movies such as The Devil Wears Prada, The Girl on The Train, Sicario, Edge of Tomorrow and many more. Emily's upcoming movies include Mary Poppins Returns, A Quiet Place and Sherlock Gnomes. Take a look at the site and we hope you enjoy your visit!
Published on In
The Girl On The Train

The book is really good and I hope Emily gets the part!

The book has become a smash hit on best seller lists

Emily Blunt is in negotiations to star in the film adaptation of the best-selling thriller The Girl on the Train, DreamWorks has confirmed.

The book, a debut novel from Paula Hawkins, tells the story of Rachel, who constructs a make-believe perfect life for a couple she sees every day from her window on the train—until one day when she involves herself in their real-life drama.

The Girl on the Train has sold more than two million copies in the U.S. since its debut in January, making it the fastest-selling adult novel of all time. It has stayed on the New York Times best seller list for 20 weeks.

Blunt will appear in The Huntsman alongside Jessica Chastain and Charlize Theron next year; she was nominated for a 2015 best actress (musical or comedy) Golden Globe for her performance as the baker’s wife in Into the Woods. 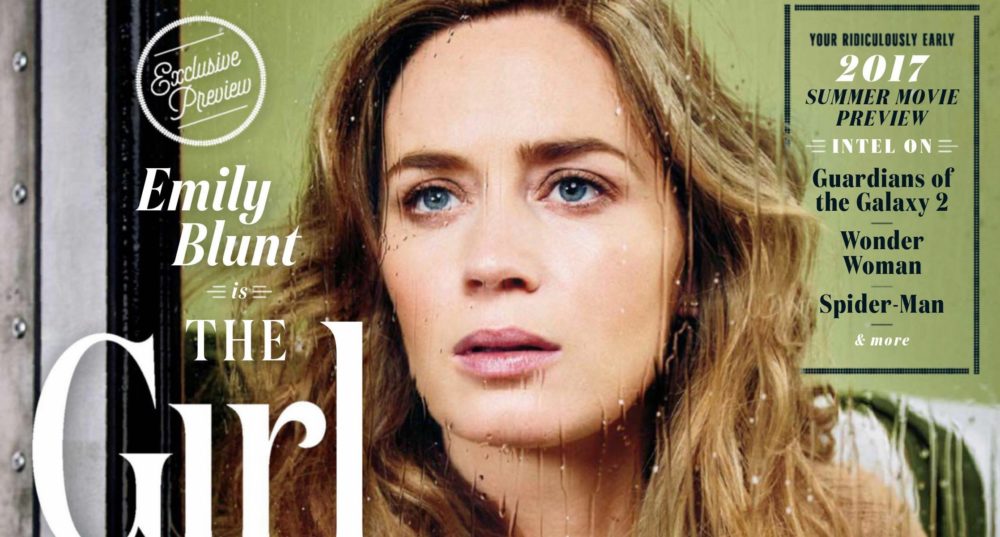