Victor Maynard is a solitary assassin who is hired to kill a variety of people, among these is Rose, a con artist who cheated a mobster. Victor attempts to kill Rose but subsequently ends up protecting her from the others who were sent to do the job after him. Eventually the pair fall in love and Victor also finds himself an apprentice, Tony, who he was also sent to kill. 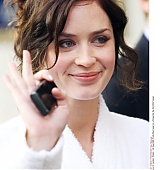 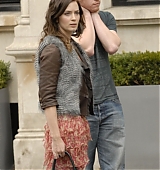 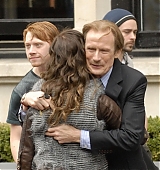 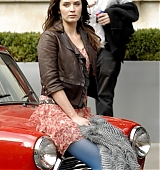 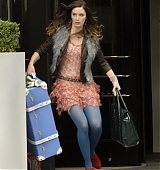 No Trailer for this movie has been released yet.

• Helena Bonham Carter was set to star as Rose, but she dropped out. Emily eventually got the part.