Welcome to Emily Blunt Fans, your resource for all things Emily Blunt. You may know her from movies such as The Devil Wears Prada, The Girl on The Train, Sicario, Edge of Tomorrow and many more. Emily's upcoming movies include Mary Poppins Returns, A Quiet Place and Sherlock Gnomes. Take a look at the site and we hope you enjoy your visit!
Published on In
Gallery

Our gallery was updated with new portraits of Emily for People.com & Buzzfeed (also you can read the interview here). Take a look! 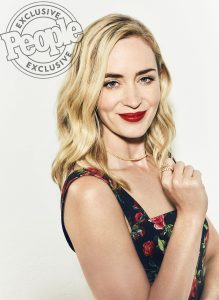 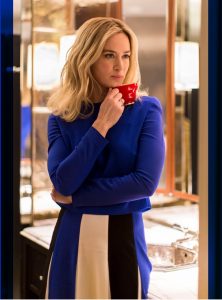 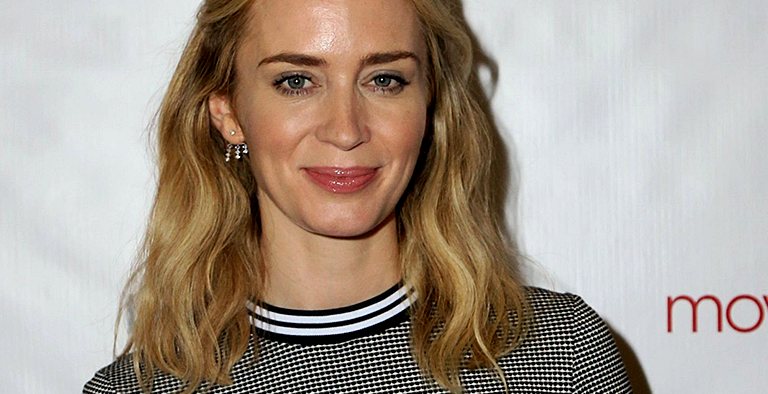 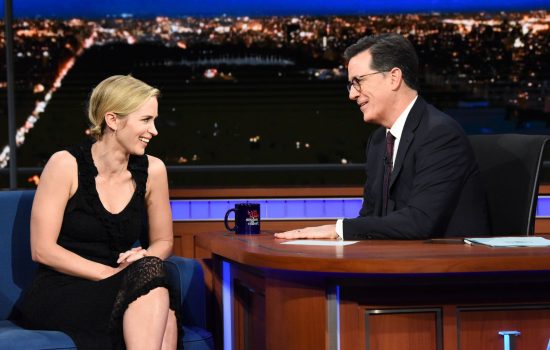