Comments are off
Oppenheimer 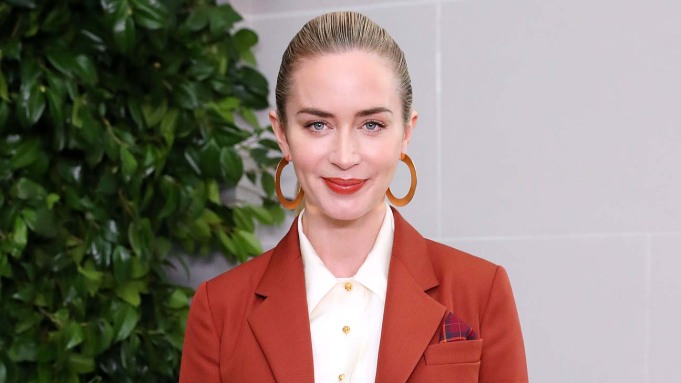 Emily Blunt is stepping into the world of Christopher Nolan. The actor is joining Cillian Murphy in Nolan’s Oppenheimer, The Hollywood Reporter has confirmed. Universal is releasing the biopic of J. Robert Oppenheimer, the theoretical physicists remembered as one of the fathers of the atom bomb.

This is Blunt’s first project with Nolan, who is known for building relationships with actors over multiple films and tapped Murphy as his lead after including him in supporting roles dating back to 2005’s Batman Begins. Blunt recently appeared in Paramount’s A Quiet Place Part II and Disney’s Jungle Cruise. Deadline first reported the news of her casting.

Nolan will write and direct, while his creative partner and wife, Emma Thomas, will produce with Charles Roven of Atlas Entertainment.

Oppenheimer is based on American Prometheus: The Triumph and Tragedy of J. Robert Oppenheimer by Kai Bird and the late Martin J. Sherwin. Published in 2005, the book won the Pulitzer Prize.

Universal describes the project as an “epic thriller that thrusts audiences into the pulse-pounding paradox of the enigmatic man who must risk destroying the world in order to save it.” The studio has set a July 21, 2023, release date for Oppenheimer.