Comments are off
Animal Crackers, Gallery 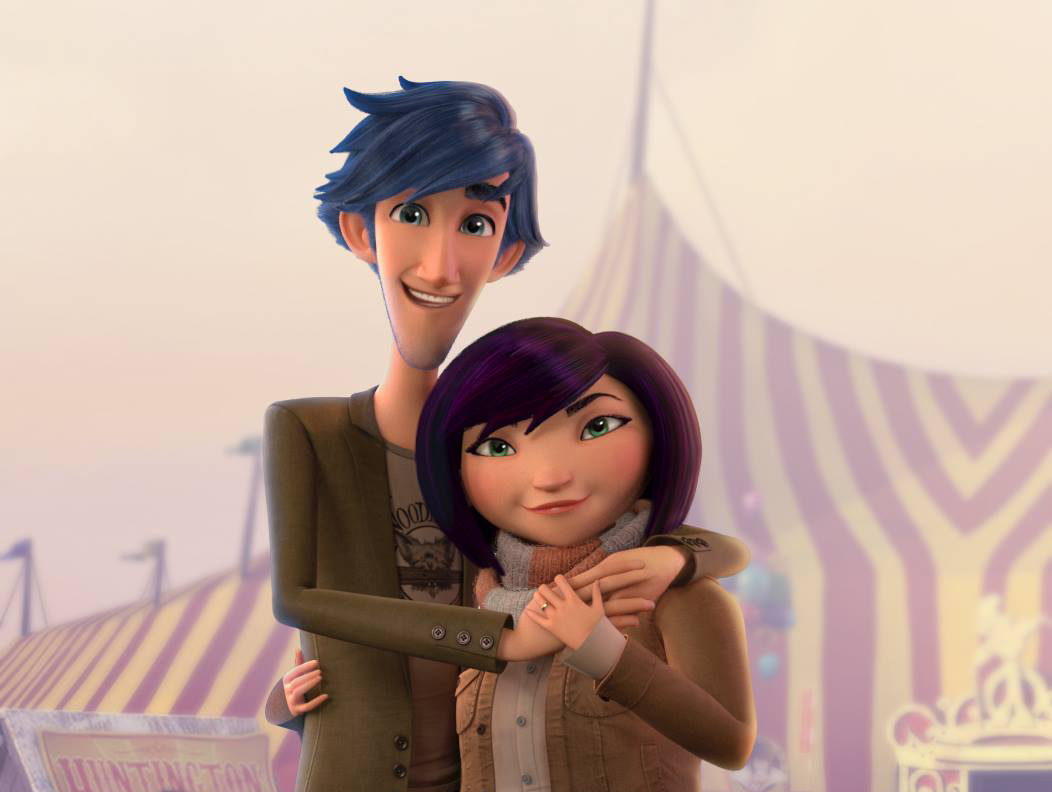 Emily has joined her husband John Krasinski in the voice cast of the animated movie ‘Animal Crackers’. The first production still featuring Emily’s character Zoe Huntington can be found in our gallery.

The UK star joins the Blue Dream Studios animation as the voice of Zoe Huntington alongside husband John Krasinksi.

Krasinksi will play Blunt’s on-screen husband Owen Huntington, who along with his wife inherits a ramshackle circus and a mysterious box of Animal Crackers biscuits that turns people who eat them into animals.

Scott Christian Sava and Tony Bancroft co-direct and Sava co-wrote the script with Dean Lorey. The project is scheduled for completion in summer 2016.

“When Emily and John came in and performed their first scenes of the movie together… it was magic,” said Sava.

“I can think of no other way of describing what they brought to the film. We had to literally go back and re-storyboard the sequences because they took us to places we never dreamed. Owen and Zoe came to life when Emily and John spoke”